Don Crigler and Chris Turner formed Ain't Done Yet in May of 2010 after they met at an open mic in Strasburg, VA. Together they have a love for for the traditonal "old thyme music" including a stash of originals. Their musical backgrounds have instilled in them a recognition that a great songs aren't determined by the latest radio airplay. For the past few years they have been joined by Chris' wife Kat on bass, to round out the trio as they perform at many local venues in the Northen Shenandoah Valley Area.

Ain't Done Yet's repertoire includes songs from the 1900's, the early 20th centery as well as songs from such writers as Bob Dylan, The Grateful Dead, the Band, Creedence Clearwater, and others, and, they even include some of their own originals. 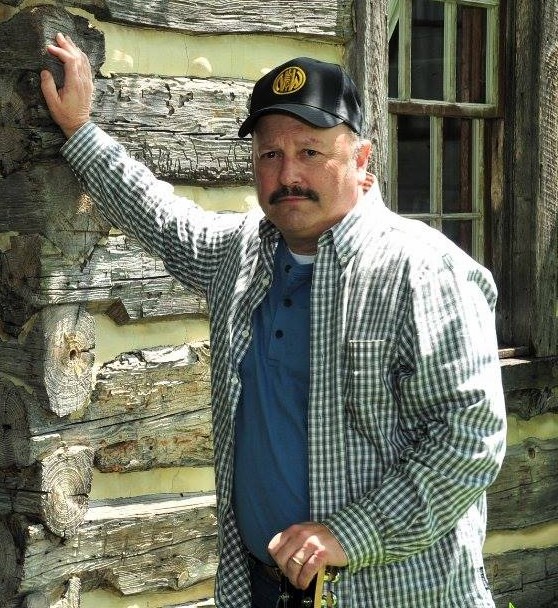 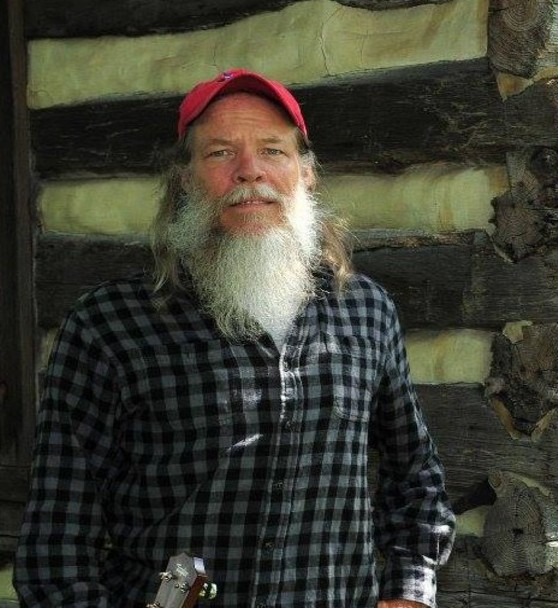 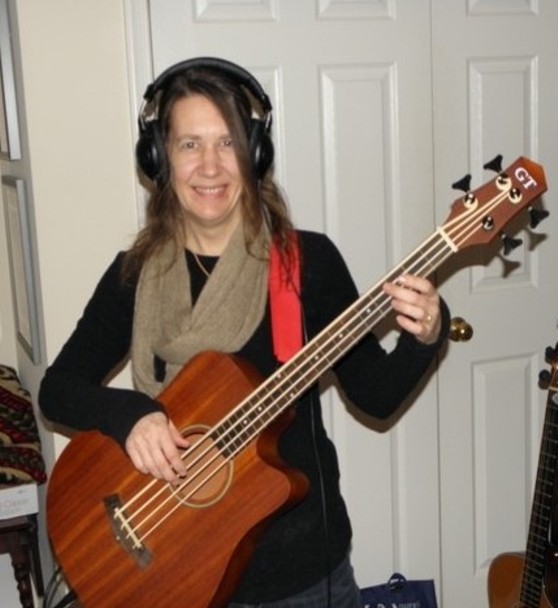